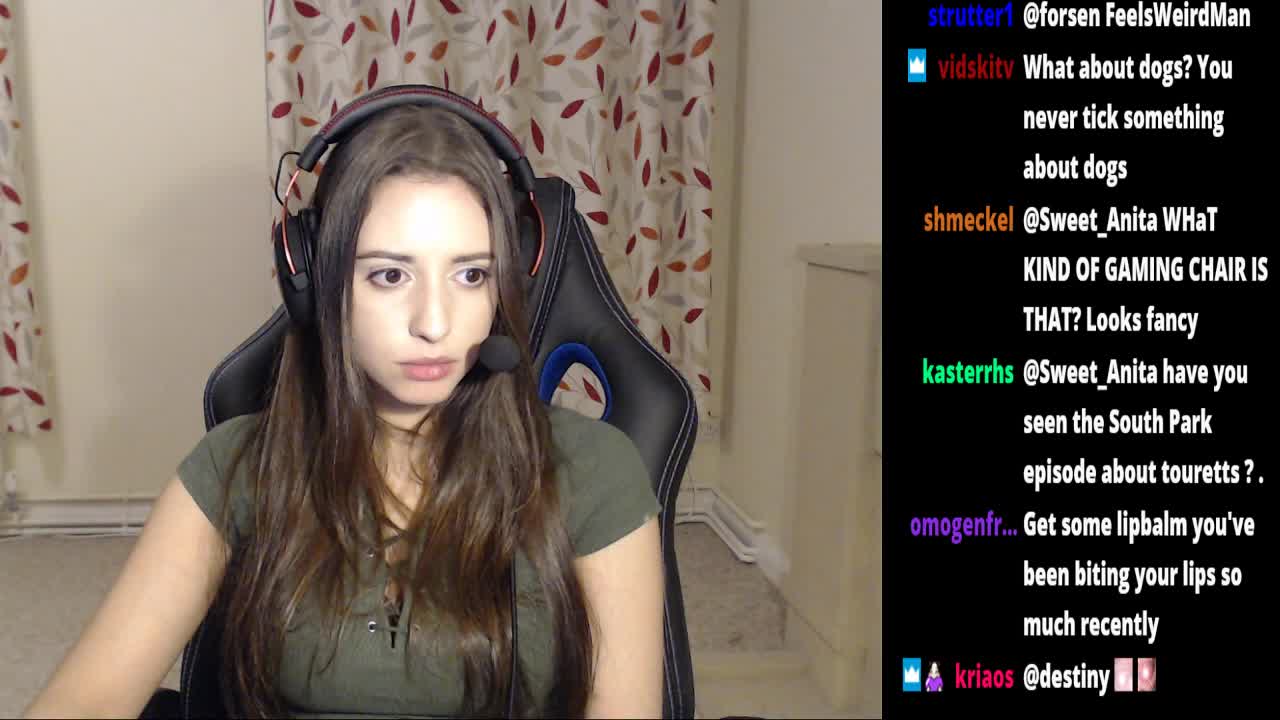 Twitch streamer Sweet_Anita has come under fire for using then “N Word” during a stream last week.

This may appear to be cause for an instant ban however Anita is effected by Tourettes syndrome. When several streamers on the platform called for her to be banned the outrage was instant.

Streamer Lilchipmunk later deleted the tweet and told Twitter to “suck her d**k”. Many were quick to defend Anita all over the internet.

Sources close to Twitch have reported that they are investigating the incident with Anita.

In the days to come we should find out more.

Let us know what you think below. 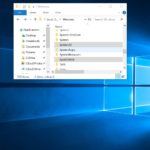 Previous Story
How To Remove Syswow64.DLLHost.exe
→